Building High Performing Teams: Does the Team Have the Coaching It Needs? 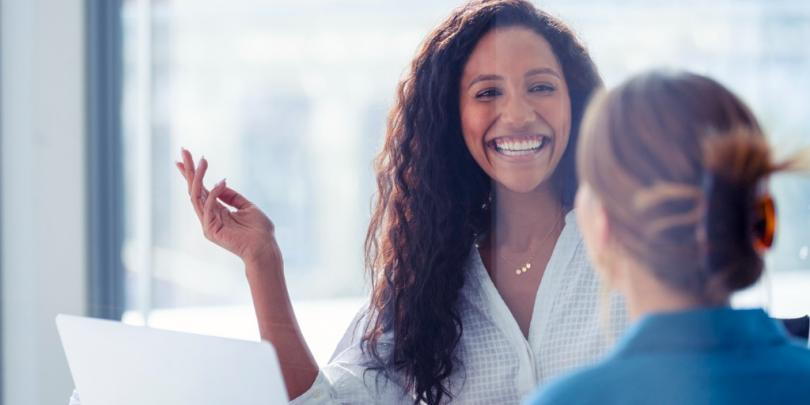 In other words, team coaching is a collective event where all members of the team are participating in the process and are focused on the actions they take when working together to accomplish the team’s tasks. This is a key distinction and highlights the propensity many leaders have of focusing on individual member development, while neglecting the team as an enterprise.

Leaders also invariably focus on the relations between team members, seeking to avoid interpersonal conflict before it happens or resolve it after tensions have boiled over. Ironically the research findings of Wageman, Lehman, and Hackman demonstrate that “team-building events” like escape rooms and canoe trips do little to improve team effectiveness. Instead, team coaching that focuses on things like member commitment to team norms, establishing team boundaries and reflection on team performance builds the most effectiveness. The research also shows that coaching around the other team conditions will cause relationship challenges to fade over time as the team gets what it needs in terms of clarity of purpose, support, and behavioral expectationsii.

Reflect on your own team experiences to drive home the point in the last paragraph: As you think back to the times where conflict was present on a team you led or served on, how much of that conflict can you attribute to competition over scarce resources, lack of role clarity, unclear expectations, or teammates behaving in ways that violated team norms if those norms had ever been established?

So, if it’s now clear that teams need coaching, who should do it? The answer is, “it depends” although it is usually one or more of three choices: 1) the team leader, 2) an external coach or, 3) peer teammates coaching each other. Generally, the team leader is a solid choice. However, if the leader is just too vested in the outcomes of the team’s work to remain impartial, or if the leader doesn’t possess good coaching skills, then it may be time to call in an external coach. If called upon, external coaches should be uniquely suited for the team and should remain as unattached to the team’s decisions as possible. Optimally, teams develop to the point where peer coaching is a reliable and frequent choice. As I’ve shared in other piecesiii, self-management can provide a framework of autonomy and bonding, assuming the team members possess competencies in the requisite skills needed for team coaching.

As I close this exploration of the six conditions that drive team effectiveness, my hope is that leaders who pay attention to and work on improving them can help their teams perform at higher levels. Over 20 years of Harvard research demonstrates what many leaders already know: excellence results by ensuring the right people are on the team, are focused on a clear and compelling purpose, are well-resourced, and are adhering to values-driven principles.

Not sure but want to experience coaching? Feel free to schedule a 30-minute complimentary coaching session.