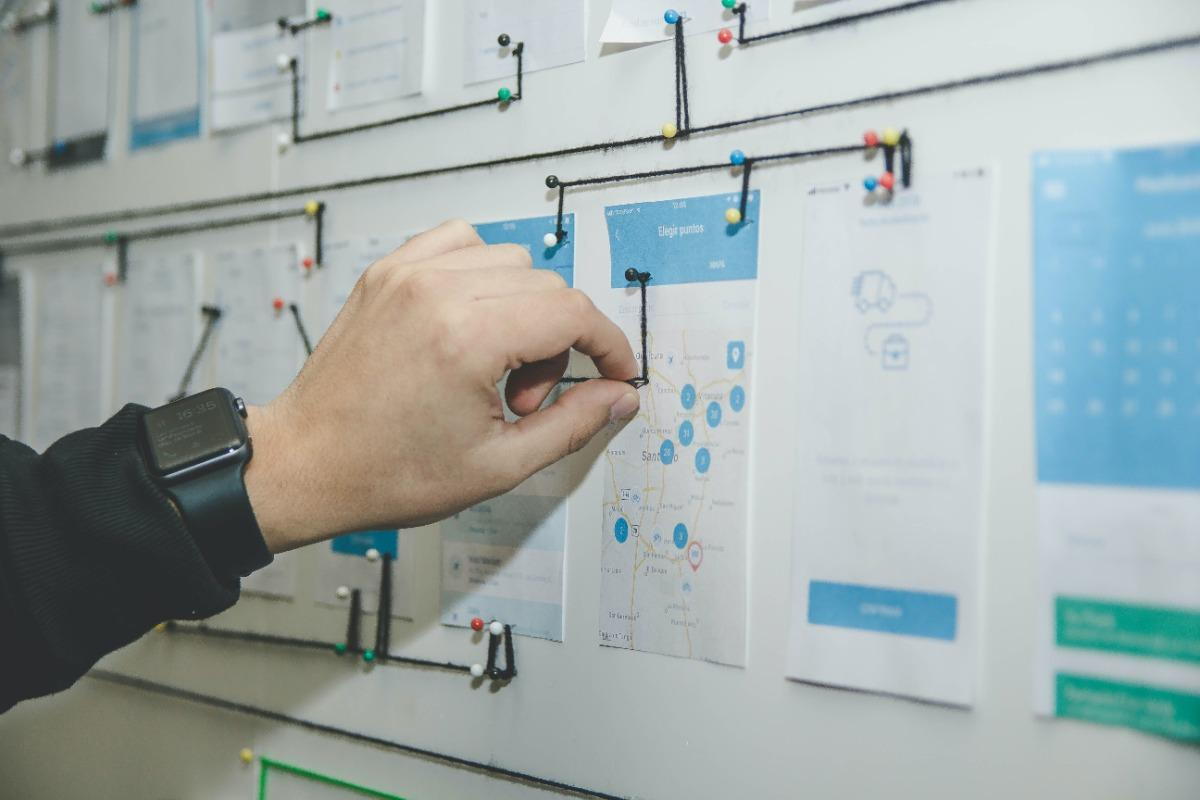 When it comes to leadership development, a polarity exists between practice and research. Some might argue about the virtues of both the art and the science of leadership. I went to a lot of Army schools during my career and read a lot of Army manuals dedicated to leadership. However, much of the way I led was based on experiential learning and growth. I will candidly admit that I didn’t focus as much as I could have on the ‘science’ of leadership, choosing instead to learn through my own successes and failures, as well as my observations of the successes and failures of other leaders.

It was only after my Army retirement that I really became more aware of and determined to learn from the research that countless scholars have produced over the years in their quests to understand leadership. As I began teaching undergraduate classes, I was forced to dig into the myriad theories, philosophies, and findings about leadership. My students may have been surprised in my first classes to know that they weren’t the only ones to realize that what they’d observed or even practiced had a name and a whole lot of research behind it. That’s why I like writing for a wider audience of leaders - I’m forced to stretch beyond talking about what I’ve practiced and synthesize what the science says about those experiences. While writing ‘war stories’ can make for interesting reading, it's the science that supports what makes those stories worth putting into practice.

It's in that vein that I’ve decided to spend my next several pieces exploring one body of research about the Six Team Conditions found to be most influential in building high performing teams. Based on nearly 20 years of research, Harvard University scholars have found that team leaders can directly influence up to 80% of a team’s effectiveness by focusing on these six conditions, which I’ll dive deeper into in coming posts[1]:

Hopefully, just seeing these six conditions described above gives you some time to reflect about the team you lead and contemplate which conditions might need some of your attention. I look forward to sharing more about each of them in my coming posts.