Focus on the Tough Problem, Not Easier Symptoms 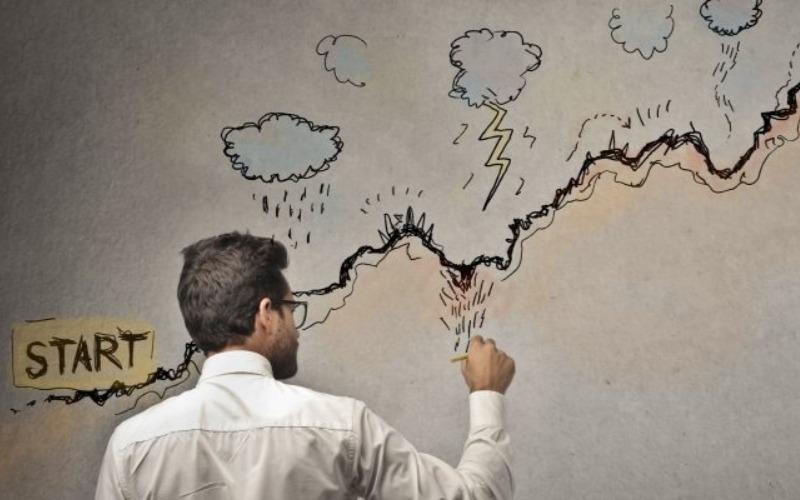 Sometimes we find ourselves zeroed in on fixing something that is actually a symptom of a bigger problem. This can be especially true when the actual problem that needs to be resolved is a tough one, and can only be resolved through the generation of interpersonal conflict.

Observing some persistent challenges in one of my platoons, I called the lieutenant in command in to find out what was going on. When asked, he replied that he was frustrated with the lack of productivity of his team. After asking a few ‘why’ questions, I determined that the root cause was the lieutenant’s platoon sergeant, Sergeant Smith, who was responsible for running the day to day operations.

I was familiar with the term, ‘Retired On Active Duty,’ identifying those whose performance steadily declines as their scheduled retirement date nears. Asked how he was handling the situation, the lieutenant answered that he was digging in and taking on many of the overlooked responsibilities himself. He also indicated that some of his subordinate leaders seemed a bit frustrated with him being so deeply involved in their responsibilities.

Sensing some micromanagement was occurring, I followed up by complimenting his concern for his team and then asked,  “What are you doing to address Sergeant Smith’s poor performance?”

Sitting quietly in his chair, the lieutenant thought for a moment before his shoulders slumped. “I guess I haven’t really done much about that, sir,” he replied.

We talked a bit more, agreeing that we were focused on symptoms instead of Sergeant Smith, who was the root cause of the problem. In the weeks following, the lieutenant dealt with him head-on, both buoying Sergeant Smith’s critical role as a key leader, as well as providing documented counseling to hopefully improve his performance.

While Sergeant Smith still looked very much forward to retirement, his performance did improve enough to put the platoon’s operation back on track until his replacement arrived.

Confronting tough personnel challenges can be hard, but focusing on the symptoms rarely solves the problem. It’s important that we realize this and address the problem directly, even if it entails generating interpersonal conflict. Focusing on the tough problem might not be easy, but it’s ultimately the most effective way to rectify the situation.