Everyone Knows You're the Boss 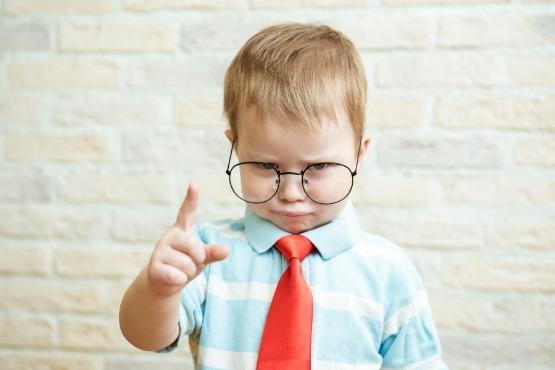 A few years ago, Ben Stiller starred in and directed a film adaption of James Thurber’s The Secret Life of Walter Mitty[1]. The plot centers around a daydreaming employee searching the globe for a photo negative. It is to be used for the final print edition of Life Magazine before the publication is shuttered as a result of a corporate takeover. At the end of the movie, Walter finally pushes back against one of the toxic executives who lays off the employees and closes the business.

Turning to face him after receiving yet another demeaning tirade of insults in the middle of a crowded conference room, Mitty says, “…and I get it. You got your marching orders…and you have to do what you have to do. But you don’t have to be such a [expletive].”

The best leaders I’ve ever served with didn’t resort to raising their voices, insulting or otherwise bullying those who worked for them in order to achieve desired results. One leader in particular was the consummate gentleman; he had a way of asking questions in a calm, cool demeanor that allowed you to come to your own conclusion that you’d screwed up. He also had a simple way in which he expressed his disappointment that your performance wasn’t what he expected and that he knew you could and would do better. Far from feeling beat down, you couldn’t help but walk away feeling like you’d let down this father figure, determined to redeem yourself in his eyes by never making that mistake again.

As a leader, you have many constructive options when seeking to identify inadequate performance and encourage improvement. When those efforts fail, you’re the one to ensure corrective action is carried out, and this may mean you have to end someone’s employment.