“Sometimes things Self-Correct”: When Doing Nothing is Actually Taking Action 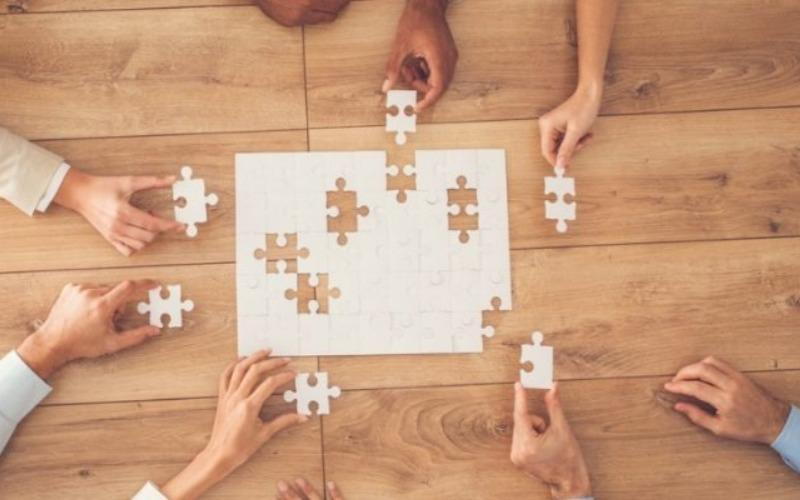 Sometime during the first half of my military career, a wise sergeant major took me under his wing and mentored me. I previously worked in military intelligence but had been thrust into the world of Army logistics. ‘Big Ed,’ as he was affectionately known (he was over 6 ½’ tall!), had forgotten more about logistics than most people knew, so it was a great opportunity to learn. What I quickly realized was that even though I technically outranked him, I had a lot to learn from Big Ed about leadership.

While managing by walking around during a major operation one day, we found the staff in a state of near-pandemonium. It was obvious that things weren’t going well, and a major resupply mission was in jeopardy of failing. Ever the ‘fixer,’ I started to dive in and exert my influence to get things back on track. Within moments Big Ed whispered, “Hey sir, let’s keep on walking and leave the team alone for now.” I was a bit incredulous but turned and walked out with him. Once outside, Big Ed explained his rationale: “Occasionally it’s ok for you to just leave the team alone when it’s not going well…you’ll be surprised how sometimes things self-correct.

True to his word, we came back a short time later to find that the team had rallied and the resupply mission was set to happen on schedule. This was a great leadership lesson for me from a few perspectives: First, while a pace-setting leadership style is necessary sometimes, leaders should first consider stepping away instead of jumping in to solve the problem at hand. If given a chance, the team will very likely find a solution. Second, when the team is empowered to figure things out, it can do wonders in boosting individual self-confidence and creating greater team cohesion. Finally, how could any leader pass up a chance to provide positive reinforcement by recognizing the team’s efforts and thanking them for their commitment to getting the job done?

Big Ed and I have both left the military, but I carry this and many of his other leadership lessons with me to this day.